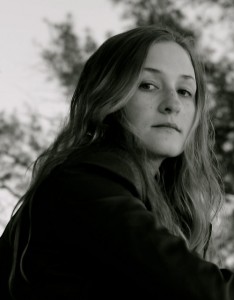 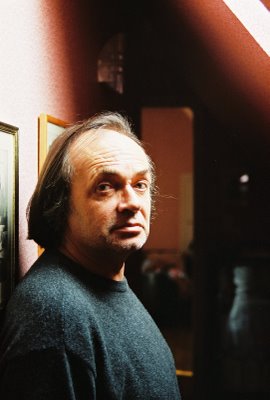 After becoming so familiar with his work, how did you approach putting together a single collection to introduce him to American readers?

Well, I translated “It Will Come in My Left Lung” first. Then I translated “A Treatise on Wolves.” I continued to read Peuchmaurd and every time I found a new poem I fell in love with, over the course of three or four years, I’d translate it. 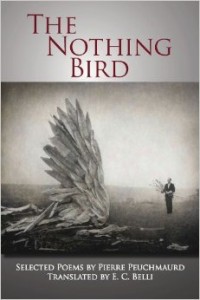 It was my way of engaging with it on the deepest possible level. To feel it in every fiber of my being. I needed a physical relationship with this writer, something I could only get by carrying his words around with me, by having them tumble around in my mind.

I ended up performing a mostly thematic progression through his poems. I’d find a whole bunch of poems he’d written on life in the countryside, stop there for a bit, translate my favorites, and then find some on death, and then stop there, and so on. And that’s what ties the book together, I think. It makes a lot of sense to me emotionally. I’m very attached to each poem, as though they were people. The book is like all my favorite people in a room.

Do you have any advice for young translators?

There are a few things that have become personal truths over the course of my projects, but I am weary of ‘great truths’ that should apply across the board. Everyone finds their own style. (By the way, I totally consider myself a “young” translator. Has 30 pushed me over the edge? Say it isn’t so!):